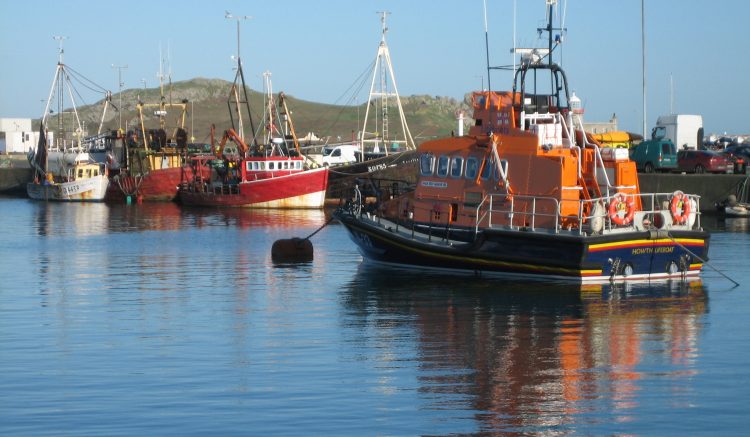 Ireland, the Emerald Isle, is appropriately named as there is a lot of greenery throughout the country. Of course this is probably thanks to the number of rainy days. In fact, I remember visiting the Aran Islands in June and thinking it was summer. However, we got caught in stormy weather requiring us to buy extra coats and hats! I have had the opportunity to travel to Ireland many times. Many of the trips were thanks to the RyanAir deals in the early 2000’s when sometimes the only cost was to pay a few pounds in tax.

Dublin, the capital, has usually been my main port of entry. However, I have also travelled to Galwey, the Aran Islands, Limerick, Blarney, and Cork. I will write a separate post for Dublin and surrounding areas such as Howth, Malahide, Dún Laoghaire, Bray, Glendalough and the Wicklow Mountains. In addition, I have had the honour to be a volunteer cara (friend) for Barretstown Castle in County Kildare. We are part of creating a magical experience for seriously ill children and their families.

I’ve usually found Irish people to be warm and welcoming, and have always enjoyed my visits. There is a lively and fun spirit, as well as beautiful natural and historic sites to visit. To top it off, one can enjoy Guinness beer, Jameson whisky and hearty food. And the seafood including smoked salmon from Howth is amazing! This guide for travel to Ireland is to give you an idea of what to think about for your trip planning. However, there is a lot more information available online depending on your interests. Apologies in advance for the lack of photos. Many of my trips were to visit friends, so I didn’t take that many sightseeing photos.

The official currency in Ireland is the Euro. As of July 2022, one British pound is equal to 1.16 euros.

When I think of Ireland, it is difficult to recall some of my favourite foods there. I tended to eat often at pubs where Irish stew is almost always on the menu. It is a hearty mix of lamb, potatoes and vegetables, usually served with brown soda bread. I love eating it especially on a cold winter’s night. Another speciality is boxty, a potato pancake covered in sauce.

Fresh seafood and smoked salmon are also specialties of the area, since Ireland is surrounded by the sea. I can especially recommend the smoked salmon from Wrights of Howth.

At Bed and Breakfast accommodation, the Irish breakfast is usually delicious and filling. It is similar to the English breakfast, but often has black and/or white pudding. Also, Irish butter and bacon are particularly tasty ingredients.

There are fine dining restaurants, even more now than in the past. One classic favourite in Dublin is the Winding Stair, highly recommended by the locals.

Of course, Ireland is also famous for some of its beverages including Guinness stout and Jameson Whisky.

Finally, the desserts from bakeries are very tasty such as scones, sponge cake, crumbles and Bailey’s cheesecake. I am not sure which are typically Irish. However, I consider any dessert with whisky or Bailey’s to be Irish. Also, Butler’s chocolate, especially the dark hot chocolate from Butler’s cafe, is not to be missed!

A: No it is easy to get around and find the main sights to see.

A: Yes everyone speaks English and some may also speak Irish, both of the official languages of Ireland

A: Yes it is safe and easy to get around

A: It is easy to find and send postcards in the cities. See Sending Postcards from Abroad for details on cost and the time it took to reach the USA.