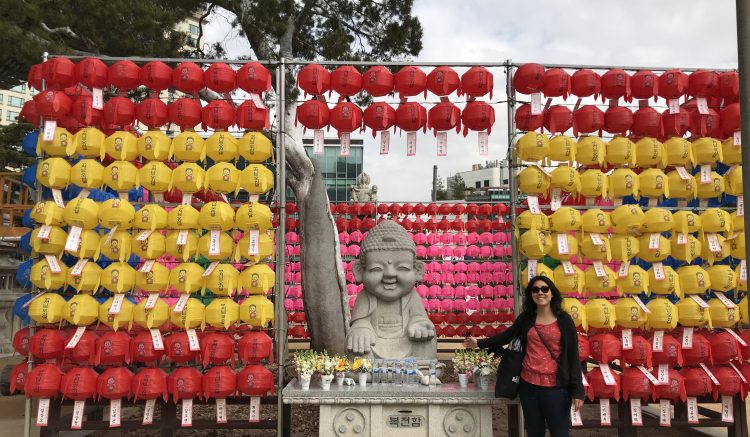 May was Asian Heritage month. It was also mental health awareness month and a month to remember other worthy causes. However, with the escalation of hate crimes against Asians, I felt it was important to recognise Asian Heritage Month 2021. There are many aspects of Asian culture that are part of our daily lives in the US and UK, the two main countries where I have lived. Therefore, I thought I would reflect on how much there is to appreciate from these cultures and how integrated it is within western culture. In contrast, I have chosen not to focus on the racism I have experienced throughout my life. I just want to say that it happens far too often, and I hope that one day it will end.

To begin with, Asia is a huge and diverse continent, so it is not possible to capture all countries and customs. But I would like to highlight at least a few! I am lucky to have traveled to a number of countries in Asia, and my own ancestry is Japanese.

First let’s talk about food. It is difficult to know where to start as Asian food can be found nearly everywhere. Sushi from Japan can be found in almost every big city, and there are many popular chains in the US and UK. Not all of these are authentic but there are growing numbers of people who find eating raw fish familiar and delicious. Also from Japan comes the more recent ramen sensation, with restaurants popping up everywhere and queues out the door. Also in the UK, we have a huge selection of Indian, Bengali, and Pakistani restaurants which have even created some original dishes. Arguably, chicken tikka masala was invented in the UK!

And lastly, in the US we have been eating the popular Mongolian and Korean barbeque foods for years. Part of the authentic experience is cooking your own food in a cloud of smoke.

Related to Asian foods are drinks that have an Asian origin or influence. To name a few there are Singapore Slings, Mai Tais, Sake bombs and Kamikazes. Soju from Korea and sake from Japan are often featured in London cocktail bars, mixed with local ingredients. I would even say that they are considered mainstream alcohols, not only found in Asian restaurants.

Next let’s talk about music. There are many traditional Asian musical elements that have made it into mainstream and worldwide music. Who hasn’t heard Mundian To Bach Ke by Panajabi MC or Jai Ho by A.R. Rahman? And several Asian films have won best Original score at the Oscars including Crouching Tiger, Hidden Dragon from China.

That leads to the next topic of films. Historically, Bong Joon-Ho from South Korea won the Best Picture Oscar for Parasite in 2020. This was the first foreign language film to ever win the Best Picture Oscar in the 92 year history. Incredible! I don’t often watch films but I was on the edge of my seat watching this clever psychological thriller. Soon after, we also watched an earlier film by Bong Joon-Ho called Memories of Murder. This is also highly recommended. With sub-titles and expressive acting there is easy access to incredible films from Asia.

These are just a few examples of Asian culture and influence in our everyday lives. There is so much to love so let’s stop the hate. Hope everyone enjoyed a happy Asian Heritage Month and celebrated what is great coming from these wonderful, historically rich countries. Finally, to end on a humorous note, we should be thankful for the Asian custom of bowing. During a covid-19 pandemic, it is a good way to greet others with minimal social contact!