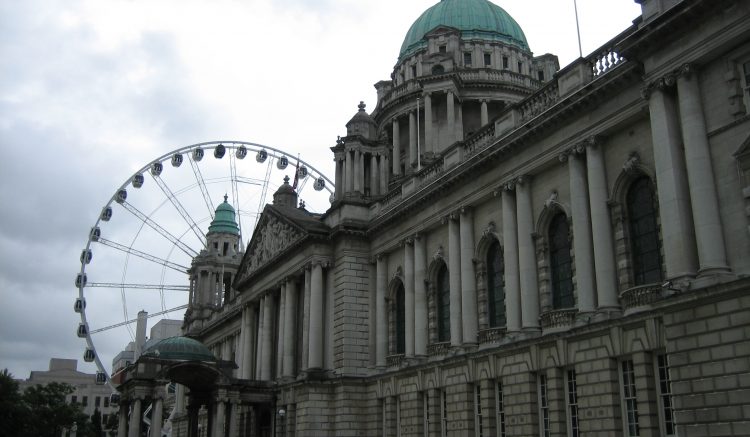 Back in June 2008, I decided to travel to Belfast for the day on RyanAir. At the time, the cost to fly there was less than a train ticket from Cambridge to London. I left early in the morning and came back the same night. Therefore, I only had a chance to get a brief introduction to the city. I had always been curious to see the city that built Titanic. Also, I had heard a lot about it when there were IRA terrorist bombings during the Troubles. It was surprising to see that there were still a lot of opposing political murals, and walls between Nationalist and Unionist areas.

I would like to go back to Belfast, especially to see the Titanic Museum and also some more of the other museums. This is a very brief guide based on my travel to Belfast.

A: No, it is easy to get around the city without a guide. However, to hear more about the history and experiences during the Troubles, it would be interesting to have a guide.

A: Yes, everyone speaks English

A: Yes, in the main city centre is is walkable. However, I recommend the bus to see more of the sights around the city