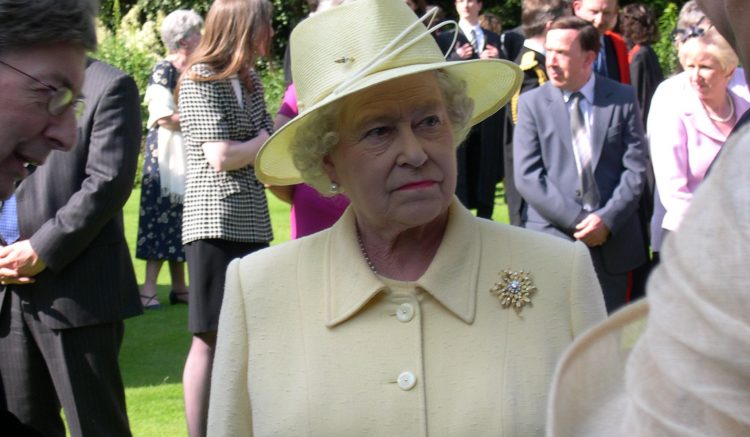 Period of Mourning and the Funeral

Queen Elizabeth II had an incredible reign from 1952 until 2022. This year we were happy to celebrate her Platinum Jubilee in June. Then, just a few months later we were sad when she passed away on 8th September at the age of 96. However, the period of mourning was a mixture of both sadness and happiness, bidding farewell to Queen Elizabeth II. Although we felt the loss of the Queen’s remarkable and steady presence in our lives, we also celebrated a life well-lived and dedicated to service. Somehow, it felt like we all knew her, even from a distance.

Many people went to pay respects to the Queen while she was lying in state in Westminster. Unfortunately, I was not able to do so. However, I was able to visit Green Park to see the many tributes to the Queen. It was very moving to be among thousands of others in collective mourning. We walked between the rows of flowers, and read some of the cards. One of my favourites was a child’s drawing. Someone had added a caption to say that it was “the queen tangled up in the corgi lead.” I believe that would have put a smile on the Queen’s face!

On the day of the funeral, I first watched the official service online. London seemed quieter than normal with streets blocked off and flights from LHR paused for some time around the funeral. We went to stand along Great West Road in Brentford to watch the funeral procession from Wellington Arch to Windsor. Although the hearse passed by quickly, the moment was quite emotional. The crown and sceptre were shining in the sun. We could also see Princess Anne and her husband in the car just behind the hearse. There were crowds on both sides of the road, and I imagine it was like that all along the route. People were applauding, some were cheering out loud, and others were silent and teary-eyed. The Queen had a great power to bring people together, and it felt like the wider community came together to pay their last respects.

In June 2005, I was lucky enough to meet the Queen and Prince Philip in the Fellows’ Garden of Christ’s College, Cambridge. The Queen was there to unveil a plaque commemorating the Quincentenary of the college, which was founded in 1505. I vividly remember the day, and the Queen was wearing a dress and hat in buttercup yellow. In addition, Prince Philip’s smile and warmth shined through as he walked around to say hello to as many of the students as possible. The security guards were trying to keep him moving along in a straight line, but he went where he pleased. Like a true professional, he still managed to meet the Queen in the middle at just the right time.

After her passing, many stories emerged of the Queen which highlighted her sense of humour. Although she could seem very serious at times, her whole face and her eyes lit up when she smiled. When they visited our college, Prince Philip would sometimes whisper something in her ear that would make her smile and laugh. It was a wonderful interaction to observe.

The only other time I was close to the Queen was near Buckingham Palace in 2007. My whole family was over from the US, and we had travelled from Cambridge to London to see the changing of the guard. To our dismay, they cancelled it that day due to the light rain. As we were standing there, deciding what to do as Plan B, we suddenly saw an entourage of cars leaving the Palace. Some of the cars had flags on them, so we stopped to watch. And, suddenly we saw the Queen waving from a car. She was wearing a peach outfit, and we all still remember that short, unexpected experience.

It’s hard to imagine not having the Queen around since she’s been there for so many decades. Farewell, Queen Elizabeth II and rest in peace.